This online training course is a broad overview of the huge changes that the events industry and its partners in Local Authorities and Emergency Services have undergone in the last two years because of the coronavirus pandemic. It will consider existing guidance and best practice learned from event sites as the industry relaunches and reshapes itself. This session will also consider the future and changes caused by COVID-19, the Manchester Arena bombing and its subsequent enquiry and the UEFA Euro 2020 report.

This two-hour module examines what strategies have and have not worked and the next steps required for the safe entertainment for the public. This course will continue to be reviewed against government guidance and monitor the Protect Duty as government shapes it. Content will be updated throughout spring and summer as the combined impacts of all these developments are felt throughout the events industry.

• Discuss the challenges of understanding and implementing ever-changing legislation and guidance
• Assess the impact on events, the events industry, and what the future is looking like
• Look at practical examples of events that have adapted to change
• Gain an understanding of our responsibilities going forward and what we need to change
• Explore the ongoing impacts of physical equipment supply chain and staff shortages on events

• Local Authorities
• Event Organisers
• Fire and Police Officers
• Ambulance
• All category 1 responders who have 'events' within their remit or who will deal with the consequences of events that fail (Emergency Planning Officers)
• Safety Advisory Group (SAG) members, especially chairs, with particular relevance to the supervisors of those who attend SAGs to enhance the understanding of the burdens placed upon them 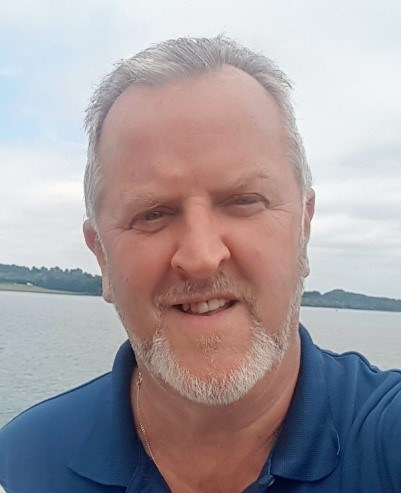