This popular technical workshop delivers a comprehensive understanding of the HHSRS system to all private sector housing practitioners working within or with local authorities. The course enables delegates to benchmark their ratings against others, whilst ensuring their scores are in line with the national approach.

Why you should attend: 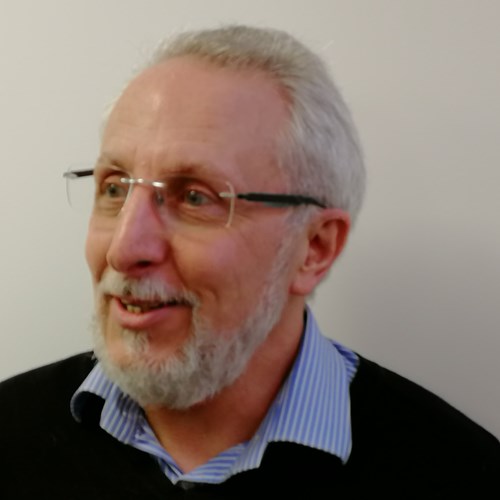