This free webinar will look at some of the issues associated with eggs in the past, as well as the ongoing issues associated with non-UK eggs and egg products. There will also be an examination of the subsequent innovative food technological solutions which assure the safety, quality and provenance of this important and much-loved food.

Such is the resonance of the Lion mark with certain groups that recent research has shown that almost half of mothers of young children actively look for the Lion when purchasing eggs. However, when they are eating out of the home, that responsibility is passed onto the meal provider. Consumers expect the caterer to apply the same or greater rigour to their purchasing as they do themselves, as they will be unaware of what kinds of eggs are being served at any given establishment.

The webinar will also consider the impact of the British Lion eggs mark on consumer confidence and that of environmental health professionals  in a caterers Food Safety Management System. 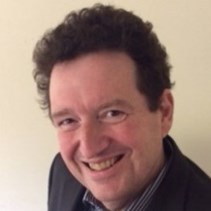 He is Chair of the Advisory Board of the Food Authenticity Network and co-Founder of Kitchen Conversation with Dr Lisa Ackerley. He is a Managing Director of SQS, Strategic Advisor at Shield Safety Group and to Dynamic Risk Indicator. Additionally, he also sits on the audit governance board at Eurofins. 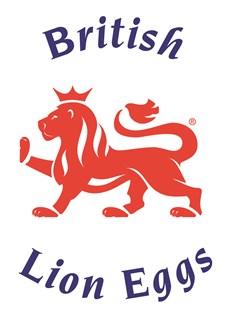 The British Lion Code of Practice is the UK’s most successful food safety scheme. More than 90% of UK eggs are now produced to British Lion standards and more than 150 billion British Lion eggs have been produced since its launch in 1998. In 2017, the Food Standards Agency confirmed that Lion eggs are the only ones that are safe to be consumed runny, or even raw, by vulnerable groups.

All eggs that carry the British Lion mark meet the stringent requirements of the British Lion Code of Practice which ensures the highest standards of food safety. The independently audited code contains strict food safety controls above and beyond EU and UK legislation, and covers more than 700 auditable points from Salmonella vaccination to complete traceability of hens, eggs and feed.