Noise complaints form over half of all Statutory Nuisance cases and have been on the rise since the start of the coronavirus (COVID-19) pandemic. With more people now being at home, tensions have started to grow in some communities which has had a negative impact on the health and well-being of individuals. Although residents have a legal right to be protected against statutory noise nuisance, not all noise complaints fall into this category and some may be part of other anti-social behavioural issues.

This bitesize training builds on the topics discussed in the Bitesize training: show and when statutory nuisance should be used by providing delegates with a greater insight into the legal issues around everyday noise and poor sound insulation.

This bitesize training will pay particular attention to the meaning of ‘prejudicial to health and nuisance’ in the context of noise cases. It will also look in more detail at how mental health issues may affect both complainants and those being complained about.

NB: This session will not look at the other categories of statutory nuisance nor the related case law. It will also not cover in detail the range of enforcement powers that apply to all categories. For training on these issues please attend module one, Bitesize training: how and when statutory nuisance should be used. 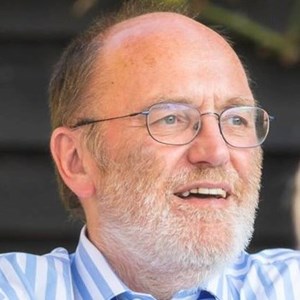