This course provides authoritative guidance on HHSRS enforcement through a mixture of tutorial sessions and case studies. Delegates will explore all options and tools to determine the most appropriate course of action after an HHSRS assessment; as well as recent additional enforcement options - such as civil penalties - in order to effectively fulfill enforcement duties and good practice requirements.

By attending this course your enforcement activities will be more effective.

Why you should attend: 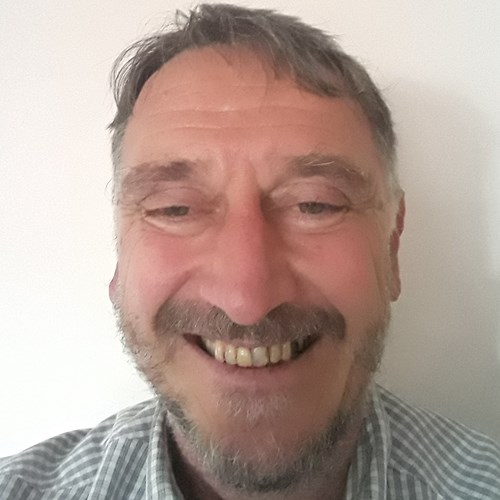