A woman has challenged her council in the UK Supreme Court over its decision to label her intentionally homeless for choosing food over rent.

Ms Samuels, a single mother of four, was told by Birmingham City Council that she could have used non-housing benefits to cover the £35 weekly gap between her housing benefit and rent.

For this reason the council, which declined to comment, refused to treat her and her family as unintentionally homeless. Homeless charity Shelter and the Child Poverty Action Group (CPAG) have intervened in the case and given expert witness to the supreme court on this issue.

The Community Law Partnership in Birmingham has been taking the case but was unavailable to comment.

A partner in the housing division at the law firm Anthony Gold, Giles Peaker, confirmed that if the supreme court rules in favour of Ms Samuels it could have far-reaching implications for councils.

He said: “The question is whether subsistence benefits should be taken into account when deciding whether a property is affordable or not.

“If the supreme court decides they should not be taken into account it will be fairly significant for councils looking at affordability on homeless applications.”

Some 1.6 million adults rely on housing benefit to help with private rent – and most are women – but it covers only a portion of rent in 95 per cent of cases in England. While private rents continue to rise, Local Housing Allowance rates used to calculate housing benefit entitlement have been frozen since April 2016.

Child Poverty Action Group’s head of strategic litigation Carla Clarke said: “The question in this case is whether it is right and lawful to force tenants to spend money intended for their most basic daily living needs such as food and heating on rent, because housing benefit has been eviscerated while rents continue to rise. We say it is not.

“No mother should have to see her children go short of essentials in order to pay the rent. Ms Samuels was unfairly treated by her local council, which should have recognised her as unintentionally homeless since she could not meet both her family’s needs and cover the rent, given the shortfall in housing benefit.

“No one should be required to live below the income that Parliament has decided they should have for the basic essentials to keep a roof over their head.”

Shelter campaign director Greg Beales said: “Shelter and the Child Poverty Action Group have chosen to intervene in this case because we believe it is not lawful or right to expect families to scramble to find money from their day to day expenses to pay the sky high rents that housing benefit can’t cover.

“When someone is forced to choose between rent and keeping their children fed, they cannot be viewed as ‘intentionally’ homeless when they choose the latter.” 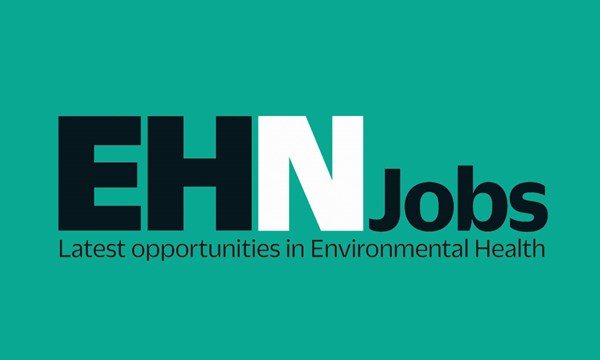 Search for your next job