The combined experience and expertise of our management team ensures the smooth running of CIEH. 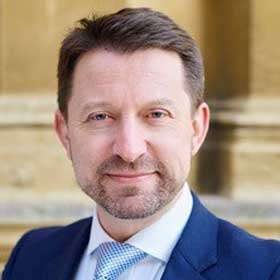 Dr Phil James joined CIEH in January 2021 as its new Chief Executive. Prior to this Phil was Chief Executive of The Institute of Leadership & Management (TILM), a world-renowned specialist membership body that raises the professional standards of more than 30,000 leaders, managers, coaches and mentors. He had held this role since 2016 before leaving in July 2020 to complete his doctorate in management, awarded for work into organisational change and leadership.

Prior to Phil's time at TILM, he served as Group Chief Executive for the Mineral Products Qualification Council and Institute of Quarrying. He has also been Assistant Chief Executive for the British Association of Social Workers, a senior consultant for Hall Associates Europe LLP and Regional Director for the Chartered Institute of Building (CIOB) respectively. His early career saw him operate as a construction engineer for Alfred McAlpine Construction PLC and then as Quarry Manager for RMC Group PLC (now CEMEX). 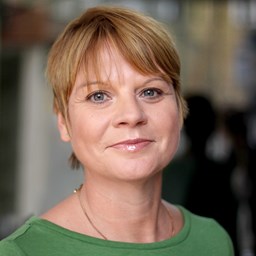 Debbie Wood joined CIEH as Executive Director of Membership and Professional Development in November 2016. Debbie leads CIEH’s membership and professional development services, as well as increasing the voice and visibility of the organisation to Government, key partners, the media and the wider public.

She joined CIEH from Solace (the Society of Local Government Chief Executives and Senior Managers) where she served as Group Director.

Prior to her role at Solace, Debbie started her career at the Association of District Councils, where she was a policy officer with responsibility for environmental health, before working for the Local Government Association and the Equality and Human Rights Commission. 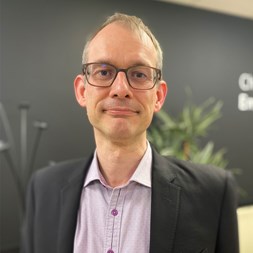 Jon Buttolph joined CIEH in April 2000 and took up his role as Associate Director in February 2020. His responsibilities include membership recruitment and retention, CIEH's learning offer and professional standards and ethics.

Jon previously worked as Membership Services Officer at the British Humanist Association and started his career at the Directory of Social Change. 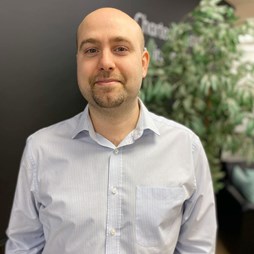 Justin Turner joined CIEH in 2007 carrying out a number of roles in our Information Services team before taking on the position of Head of IT. He was appointed Associate Director of Operations in 2020 with responsibility for the Facilities, IS/IT and Contact Centre Teams. He enjoys running projects which enhance business processes and maintain robust operations.

Justin previously worked as an IT consultant at Metropolitan Networks, completing contracts for organisations across varied sectors. He has a BSc (Hons) in Computing from the University of Leeds and is a member of the Chartered Institute for IT. 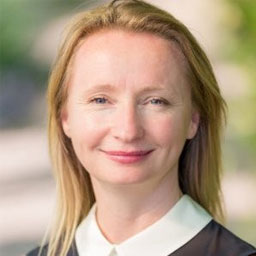 Fran McCloskey joined CIEH in 2022. Fran is a qualified chartered accountant who has worked in the charity sector for over 20 years, and before that was with KPMG's mergers and acquisitions team.

As an Executive Team Member for many years in several organisations, Fran has a lot of experience in Corporate Strategy and Performance as well as Transformation. Fran is responsible for HR, Finance and IT and is also Trustee of another charity.