We all know how important a trade deal is to the UK before we leave the European Union, and in our recent report, ‘Feeding Britain: Food Security after Brexit’, we’ve drawn attention to how incredibly important it is for ministers to consider food in their Brexit negotiations:

’The UK does not feed itself and the UK’s domestic production of food has been steadily declining since the early 1980s; self-sufficiency is now, by value, only about 60%. If we consider the flow of unprocessed foods, the UK supplied less than half (49%) of its unprocessed food in 2016.’ Source: DEFRA (2017).

Not only is the UK food system fragile and vulnerable to disruption, it is also heavily reliant on those of its EU neighbours, therefore keeping open and unhindered borders with the EU for food trade may be the UK’s best chance for achieving sustainable food security after Brexit. A no deal withdrawal could adversely affect public health, consumer protection, animal welfare and environmental sustainability, as other countries begin to produce food for the UK to replace imports from the EU. Here are 7 threats to food safety that we could face after a no-deal Food Brexit: 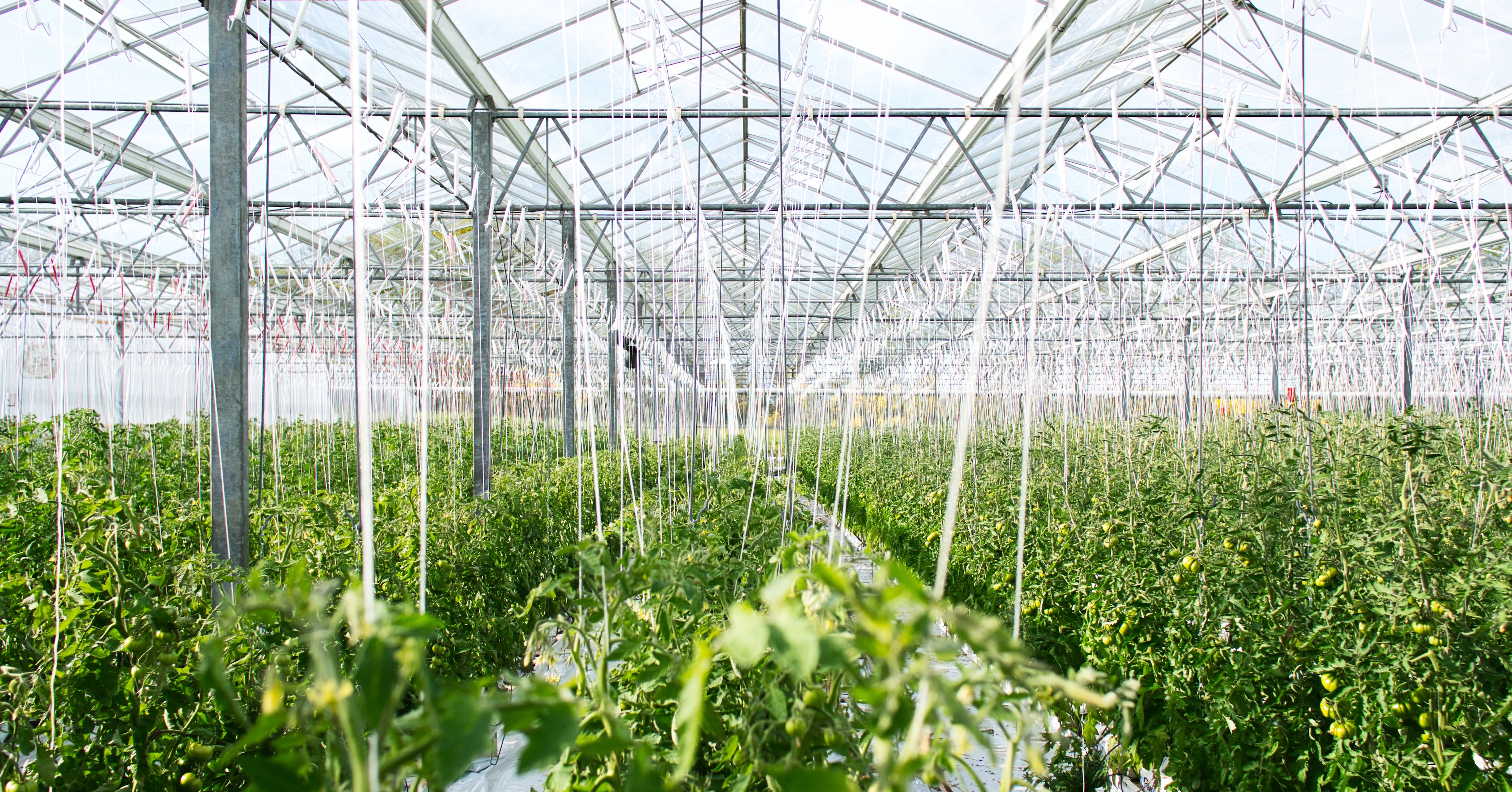 If our Government agrees to a free trade deal with the US, we may face a number of food safety risks here in the UK. One of these is the use of chlorinated disinfectants to reduce bacteria on poultry. US chicken has been banned in the EU since 1997 because of this chlorine washing process. While the chlorine isn’t toxic at the levels being used, US processing plants rely solely on it because their other hygiene standards are so poor. EU rules dictate that food manufacturers should focus on overall hygiene to eliminate microorganisms, instead of using a single chemical decontamination step. After Brexit, however, UK consumers won’t know whether imported US chicken has been through chlorination unless it is either voluntarily declared or declaration is made legally compulsory.

Several other problematic features of US food production have been recognised. They include the fact that pesticides are sprayed more frequently and more widely in US agriculture than in the UK and EU. Moreover, the maximum residue levels of pesticides in the US are often substantially higher than those permitted in the EU. Importing US produce would therefore involve a marked increase in the amount of pesticide residue that UK consumers would ingest.

Currently, 80% of animal welfare legislation, including the Lisbon Treaty, comes from EU law. Source: RSPCA (2018). One of these laws bans the provision of a drug called ractopamine to pigs, which increases their muscle tissue and reduces fat. A meatier and less fatty carcass is more profitable but less safe: there is extensive evidence indicating the possible negative effects to both pigs and pork-eaters. In 2009, the European Food Safety Authority concluded there was ‘not enough data to show that it is safe for human consumption at any level’. In the US, however, the Food and Drug Administration deems the “benefits” of using ractopamine to outweigh the risks. This means the additive could make an appearance on the UK market. 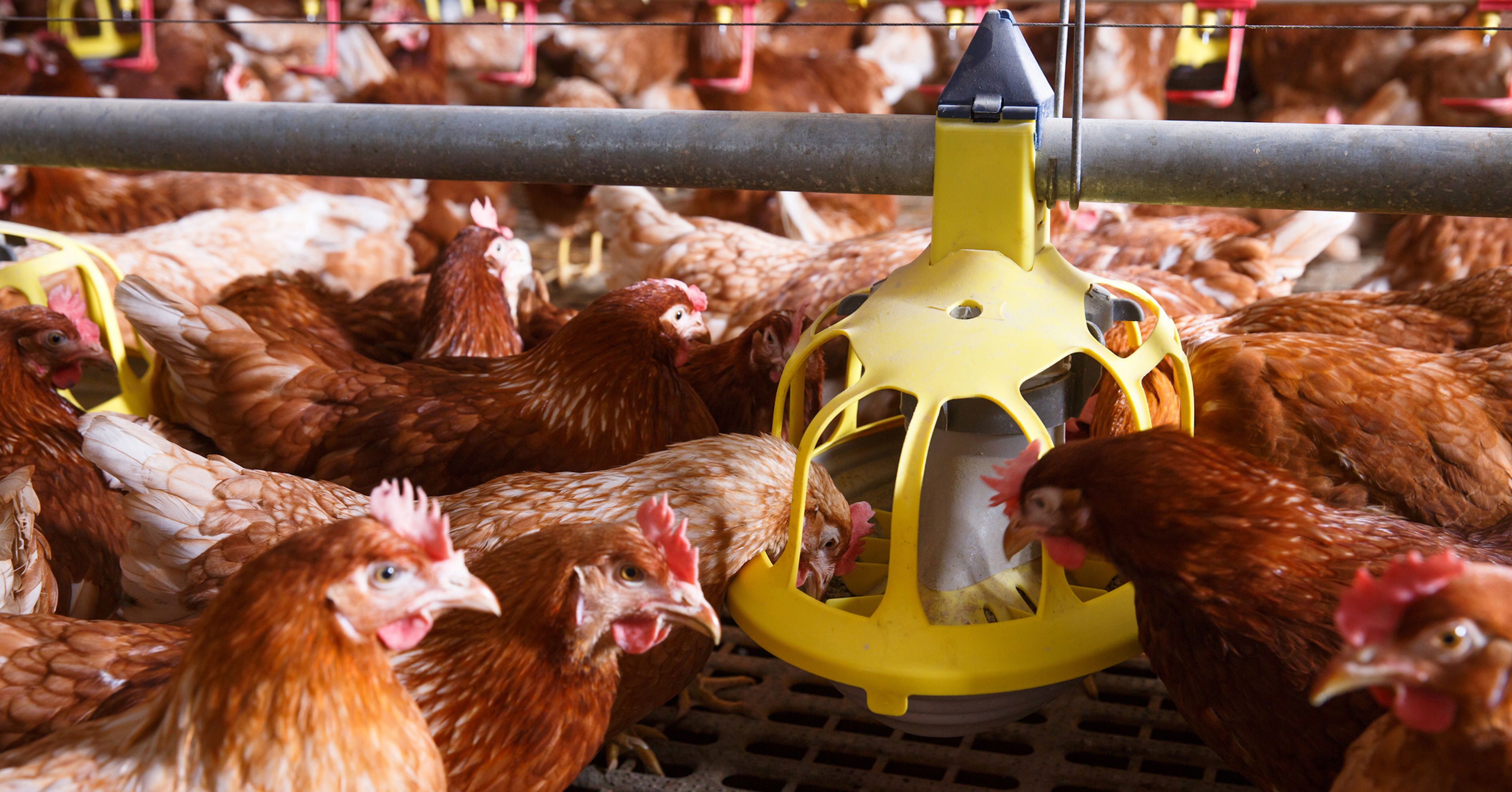 Another practice deemed acceptable by US authorities is to incorporate what is politely referred to as “chicken litter” (poultry bedding material mixed with chicken faeces) into animal feed, including feed intended for poultry. The UK’s experience with BSE (mad cow disease) showed us what can occur when animal wastes are incorporated into animal feeds. Feeding cattle wastes back to cattle massively increased the numbers of animals that were infected and accelerated the rate at which the disease spread from herd to herd. A similar outbreak pattern could easily emerge again and would risk UK public health as a result.

US food contains a wider range of additives than are permitted in the EU, and at higher levels of usage. For example, potassium bromate and azodicarbonamide are authorised for use in US bread-making as ‘dough improvers’, but deemed unacceptable in the EU.

While chlorine-washed chicken may be banned in the EU, UK and European producers are permitted to disinfect leafy vegetables with chlorinated water. Recent studies have proved this process to be entirely ineffective in reducing the presence or virulence of bacteria. This is bad news for food safety after Brexit, as in the US and across the rest of the world, chlorine washes are used not only on vegetables and poultry but also on fish, fruit and non-leafy vegetables. This might account for why the rate of food poisoning in the US is approximately 10 times higher than in the UK.

US food labelling standards provide consumers with far less information than is the case in the EU. Unfortunately, representatives from the US have told our Government that in any US-UK trade deal, the UK should be obliged to accept food that complies with current US legislation and regulations. Different ministers have been saying different things and it is far from clear whether the Government would not accept any reduction in UK food safety standards in exchange for a UK-USA trade deal.

What is the Food Hygiene Rating Scheme and why do only certain places have a rating?