Notoriously hard to detect and measure, and affecting sufferers in new and unpredictable ways, allergens are a minefield for the food industry. In the UK, 1-2% of adults and 5-8% of children have a food allergy. Indeed, experts believe that 44 people have died as a result of food-related allergies since 2014.

The top 5 allergenic foods are peanuts, tree nuts, milk, egg and sesame, but foods recently reported as potential allergens include kiwi fruit, buckwheat and fenugreek. Recent fatalities caused by allergy have been associated with catering settings rather than the retail sector. The recently reported death of Natasha Ednan-Laperouse, who reacted to a sesame-contaminated Pret-A-Manger baguette, has raised the profile of consumer risk and led to a call for change in the law.

The inquest into Natasha’s death was shocked to learn that as a business preparing food on site, Pret had been able to take advantage of an exemption from the full EU Food Information Regulations 2014. Designed for small businesses, it allows them to provide general and verbal advice to customers, without having to label each allergenic ingredient.

An episode of BBC 1’s Watchdog shown on 7 November* set out to discover the allergen risk from food products sold in supermarket bakeries, in which the same exemption applies. The programme highlighted two cases in which two customers had bought raisin whirls containing undeclared almond from a well-known supermarket. 8 test purchases were made from the four largest supermarket chains – Tesco, Sainsbury’s, Asda and Morrisons. A mystery shopper, who was secretly filmed, declared they were an allergen sufferer and asked counter staff if selected products were “safe”. Worryingly, in 5 cases involving 2 of the companies, the information given was misleading or incorrect. 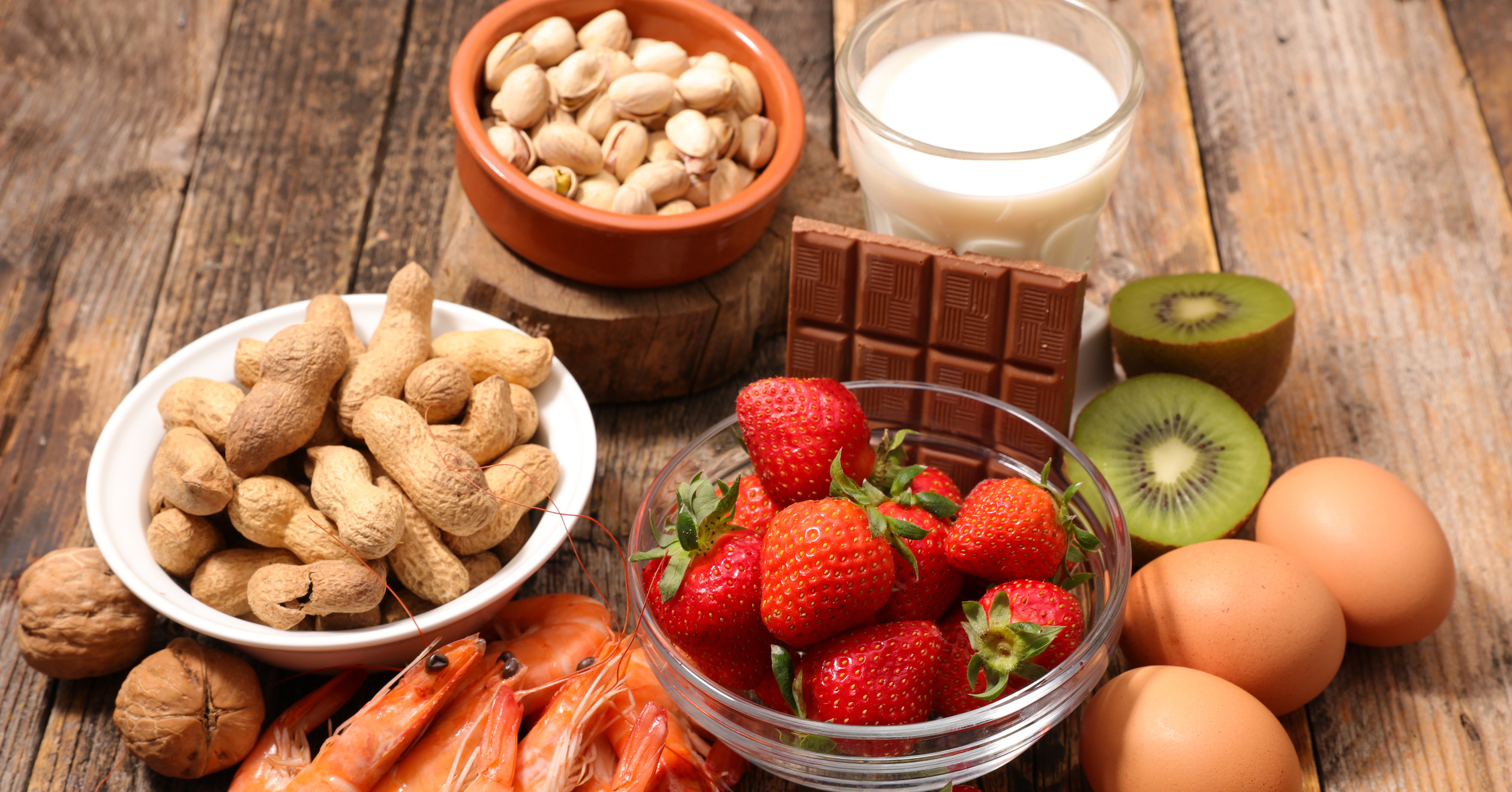 "The onus should never be on allergens sufferers to gamble with their life every time they buy a pastry."

The conclusions to be drawn from this are clear. They were articulated on the programme by Natasha’s parents, Nadim and Tanya, and by CIEH Head of Policy, Tony Lewis. Human beings are fallible, they cannot be relied on for accuracy and the consequences of somebody making a simple mistake could fatal.

Tony Lewis reminded Watchdog presenter Steph McGovan that supplying correct information on allergens is required by law. The best way to do this is by using stickers or labels, and supermarkets have the technology to do so. Bakeries are already labelling their products, so why not include allergen information?

The onus should never be on allergen sufferers to gamble with their life every time they buy a pastry, and large corporates should not benefit from a legal exemption which is designed for sole traders. CIEH is calling for the loophole in allergen regulations to be closed. Following the programme, Sainsbury’s has said that like Pret-A-Manger it would voluntarily label the allergens in its bakery products. This is one small victory but the law still needs be changed. Next year, as promised by the Government to Natasha’s parents, is far too long to wait.

Do we ban smartphone use in kitchens?

We all use our smartphones constantly, but should chefs and catering staff be allowed theirs on the job?