The Hackitt Report dodges critical issues in the wake of Grenfell

It could be argued that the report has ducked another vital issue. Instead of sticking together our current ropey laws with gaffer tape – including the Housing Act 2004 (enforced by EHOs) and the Regulatory Reform or Fire Safety Order (enforced by fire and rescue services) – why not replace them with modern fit-for purpose legislation that sorts out the current mess of who does what and where?

The need for such a thorough re-evaluation was a theme at CIEH’s recent Housing and Health Conference, which devoted a thoughtful session to the Grenfell fire. Could it be *whispers* that the time has come for a new, consolidatory Housing Act? Experts from Professor David Ormandy to the Residential Landlords Association’s Policy Director, David Smith, argued that there are now far too many overlapping laws and means of redress covering security and standards in rented accommodation. Another well-intentioned statute may even soon join them – the Homes (Fitness for Human Habitation) Bill. 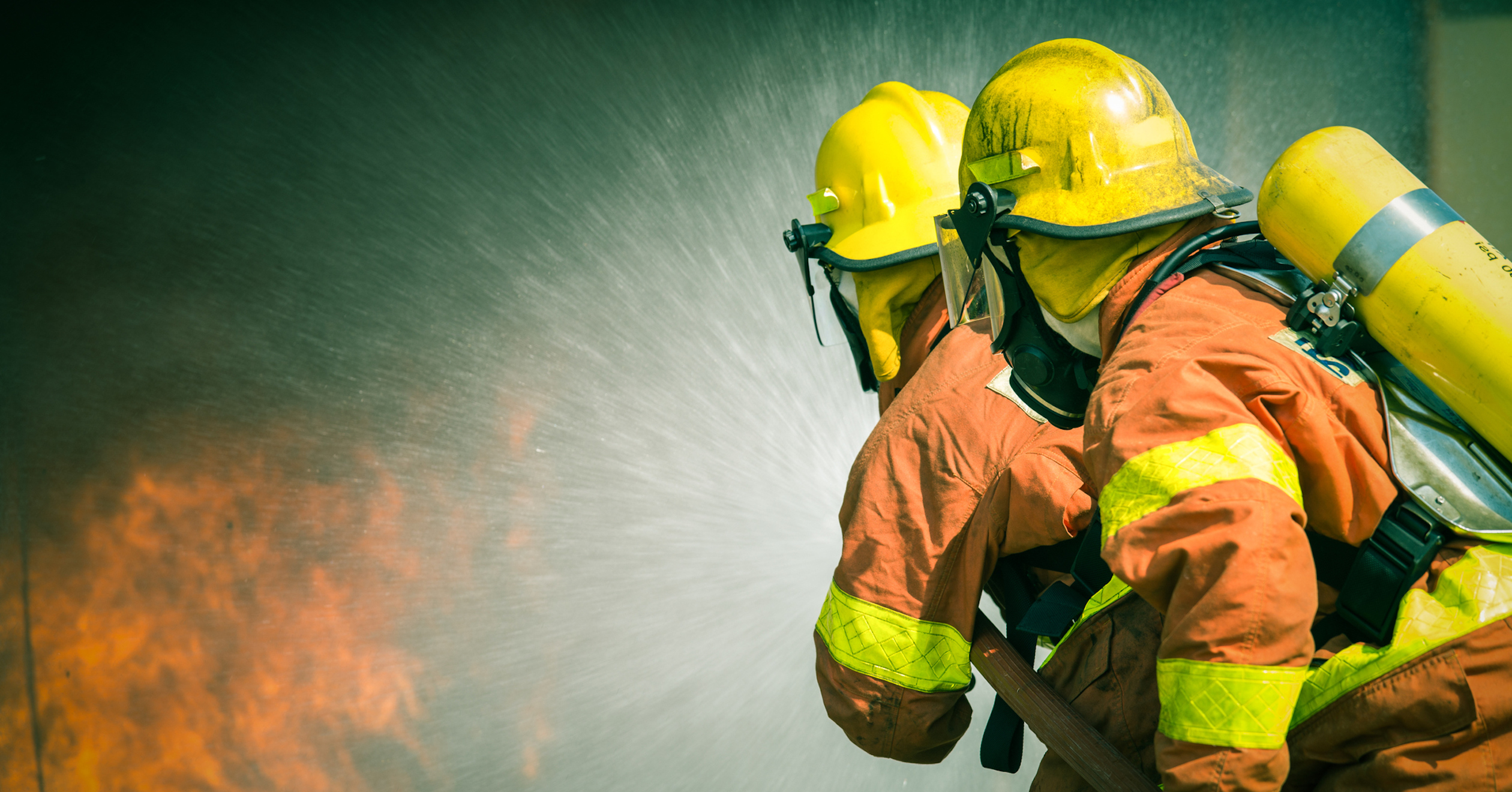 "The report pulled off the amazing trick of disappointing nearly everybody."

The Housing and Planning Act 2016 grafted a parallel enforcement system onto the previous one merely because magistrates were deciding, in their wisdom, not to impose realistic penalties on erring landlords under the existing law. We have now also acquired, in England, three different landlord licensing regimes. The Welsh have sensibly adopted universal registration and licensing for landlords who manage their own properties. Meanwhile, Northern Ireland has an entirely different system.

Is the private rented sector in need of a huge legislative adjustment?

CIEH is now a Friend Against Scams