Is the private rented sector in need of a huge legislative adjustment?

Though it's not often that the private rented sector comes under detailed Parliamentary scrutiny, last month MPs on the Communities and Local Government Select Committee questioned CIEH and other professional bodies, council officers and councilors, and landlords' and tenants' bodies as well as academics on this vitally important issue.

The committee was told that one fifth of all households (4.7 million people) are now living in the private rented sector; this includes an ever-increasing number of families with children. In the past year, the sector has increased in real terms by a staggering 200,000 households. It is the second most overcrowded housing sector and is in the worst condition of all. 17% of privately rented homes have at least one category one (extremely serious) hazard - the most common of these is falling and excess cold.

No one would design a housing system like this with the most vulnerable people living in the UK's oldest and worst housing. The growth of the private rented sector has been so rapid in the past two decades that legislation, in terms of the balance it represents between landlords' and tenants' rights, has been made obsolete. 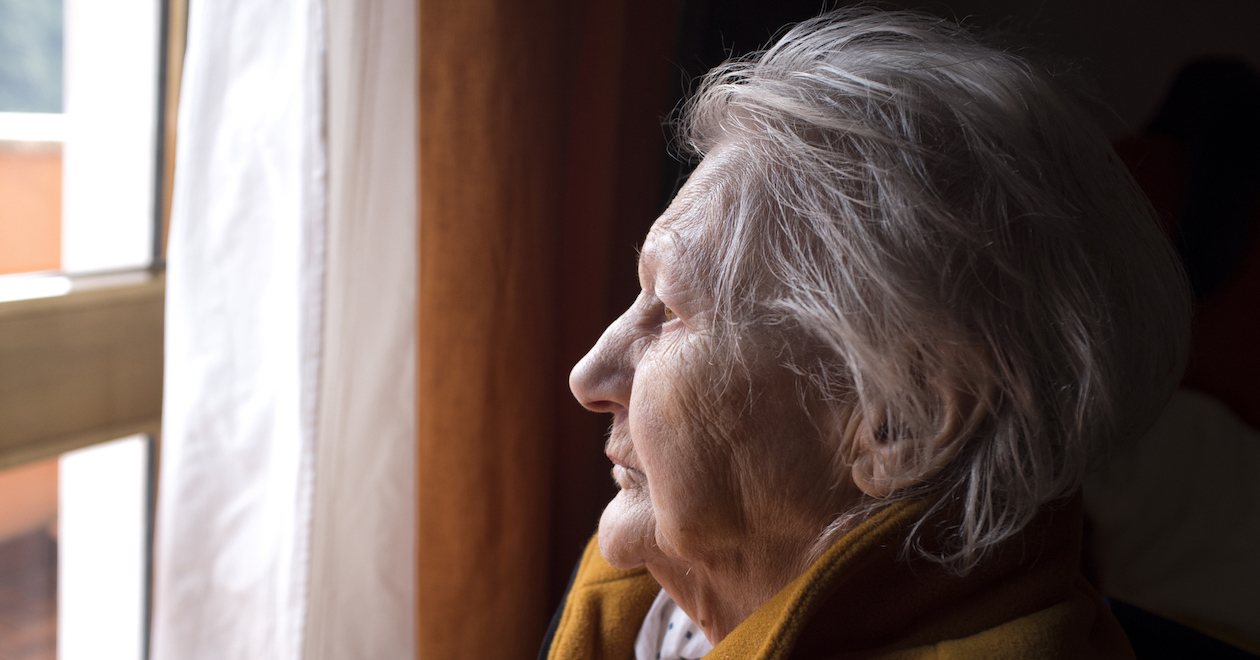 "No one would design a housing system like this."

Yes, some tougher enforcement powers against negligent and criminal landlords and new civil penalties came into effect last year, and now Karen Buck's Karen Buck MP's Homes (Fitness for Habitation) Bill shifts the balance slightly back towards tenants. We also have new regulations designed to make privately rented properties warmer, the draft Tenant Fees Bill and a recently announced proposal for a unified housing ombudsman. But, arguably, these piecemeal changes make an incoherent legal framework that is not fit for purpose even more confused. Furthermore, in residential property tribunals - which were designed to make achieving redress on a landlord and tenants issues simpler and cheaper - landlords are increasingly appointing barristers.

Significantly, CIEH's policy manager, Tamara Sandoul, compared the housing health and safety rating system (HHSRS), which powers the Housing Act 2004, to a rusty old engine which is beginning to misfire. It has never been maintained. If we are going to continue using it, it desperately needs to be re-conditioned, if not stripped down and rebuilt. An evidence-based enforcement system needs good evidence, which, currently, the HHSRS does not provide.

It's hardly surprising - given the recent Government's failure to plan for or match housing demand and supply - that desperate people are being increasingly forced to live in static caravans and improvised floating homes. This would have appalled an Edwardian sanitary inspector! Therefore, is it time for something more radical than tinkering to fix our broken housing system?

The evolution of English housing