Back in 1967, the survey, then of England and Wales, was based on a single-page form. Until 2001, it was carried out every 5 years, becoming annual in 2002 when the new decent homes standard began. In 2006, ‘fitness’ was replaced by assessment against the housing health and safety rating system.

So how are we doing? Here comes the pat on the back. In 1967, a quarter of homes lacked one or more of the following: a bath or shower, an indoor WC, a hand-basin, and hot and cold water at 3 points. Today, thanks largely to the work of EHPs, the number of such houses is almost immeasurably small.

In 1967, half of housing was owner-occupied, 30 per cent was socially rented and 20 per cent privately rented. The tide of council housing was still running strongly and there were 154,000 local authority completions in that year. Nationally, there were two big issues: slum clearance to replace the primitive housing of the industrial revolution and dealing with bomb damage from WWII. In fact, slum clearance was reaching its high-water mark, as from the mid-1970s, we began to refurbish and improve homes rather than knock them down. 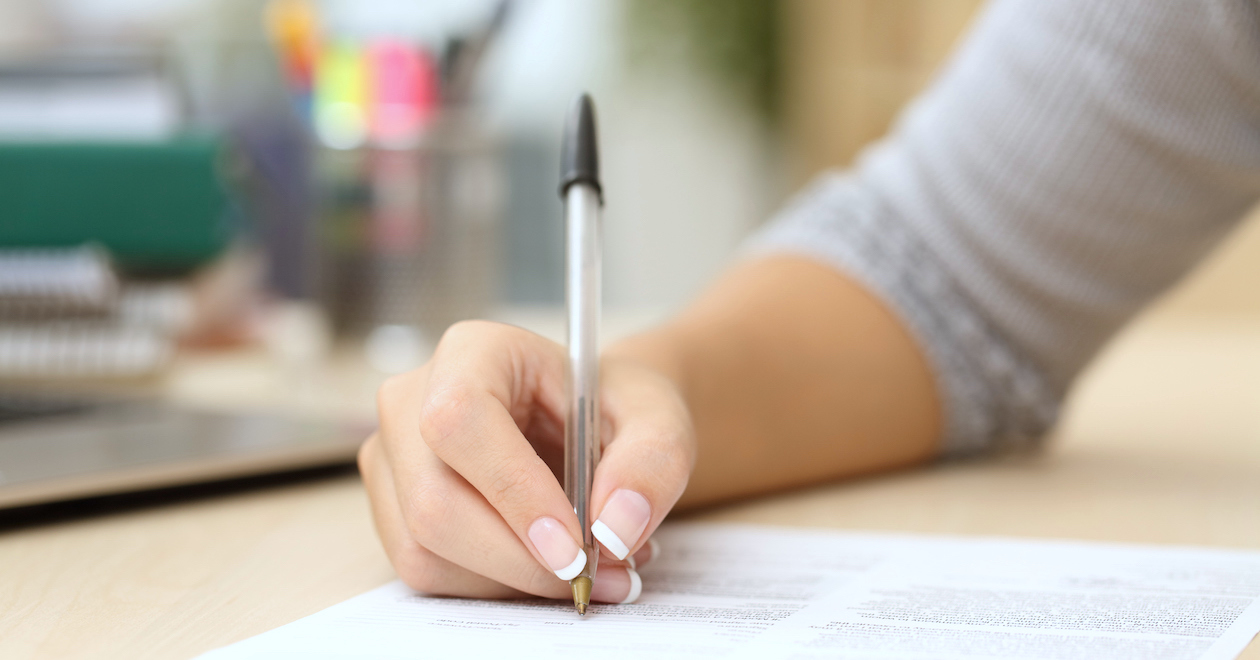 "Affordability is a problem, especially for the young."

Historians identify the oil crisis of the mid-1970s, which led to a severe shrinkage of public expenditure, as causing the sea change that we have witnessed in subsequent social policy, from the state to the market (and from John Maynard Keynes to Milton Friedman). While housing policies have reflected macroeconomics, the EHS has been invaluable in showing us where we are and what we need to do.

From the 1980s, surveys indicated that, helped by renewal areas and mandatory improvement grants, our housing was in far better condition than before, so we didn’t need to replace and build so much. More recent surveys informing the 2017 housing white paper have told us that, as well as under-supply, affordability is a growing problem (especially for the young) and that the coldest and worst housing is the private rented sector. They may have hot water, but the poorest have been squeezed to the bottom of the market. And those seeking advancement on the property ladder as first-time buyers are facing a tough time.

As ever, EHPs are on the front line improving people’s living standards. Compared to the efforts of the past, the nation’s response to its latest housing crisis may appear to lack credibility, even in the recent Budget. Resultantly, we are calling on the Government to update the Housing Health and Safety Rating System.

The Hackitt Report dodges critical issues in the wake of Grenfell

The evolution of registration