Modern slavery can be found all over the UK, often in the unlikeliest places

Slavery still very much exists in the world today: according to Walk Free Foundation, an international human rights organisation working to end slavery, over 40 million people worldwide are trapped in some form of modern slavery. This can include debt bondage (where a person is forced to work for free to pay off a debt), child slavery, descent-based slavery, human trafficking, forced marriage, domestic servitude and forced labour, where victims are made to work through violence and intimidation.

As you might imagine, most forms of modern slavery aren’t carried out in public view, they take place in homes, on private farms and in other discreet locations where exploiters can keep activity hidden. This is a critical and ongoing concern even in developed countries like Great Britain. The Home Office estimates there are 13,000 victims and survivors of modern slavery in the UK; 55% of these are female and 35% of all victims are trafficked for sexual exploitation.

Modern slavery is a serious crime and a violation of human rights. In response to this, NHS England has implemented training for its staff that teaches them how to spot the signs and symptoms of modern slavery and how to offer victims support. It is believed that through the millions of people using NHS funded services, staff will come into contact with modern slaves. Similarly, environmental health professionals may encounter modern slavery more than most professions.

Modern slavery can manifest itself in a variety of contexts, but the signs can sometimes be difficult to spot. An EHP could easily be investigating a noise complaint, inspecting a caravan site, overcrowded house, or a place of work like a nail bar, restaurant, late night takeaway, car service or warehouse and come across modern slavery: signs may include sleeping bags in store rooms or food rooms being used for accommodation, to name a couple. We know that many environmental health teams have also been involved in joint projects with the police, to investigate instances of modern slavery, and these can be hidden in the most unlikely places around the country. However, it is often the aftermath of the rescue operations that require significant resource and planning – the victims need safe and secure places to live, healthcare, interpreters and sometimes a different identity. 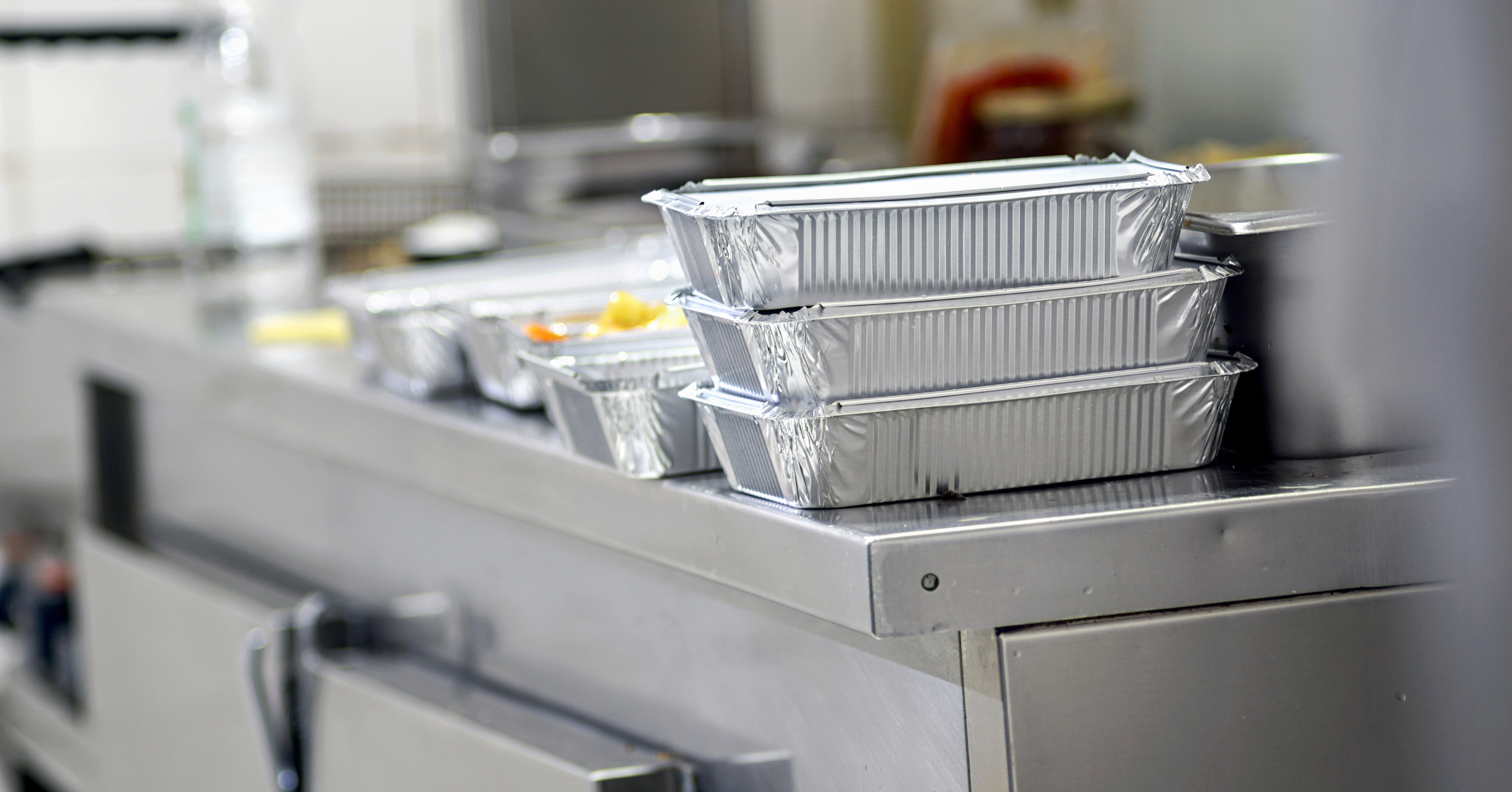 There are also other instances where modern slavery may intersect with environmental health. In 2015, around the time of the Modern Slavery Strategy, the law changed requiring businesses to take greater responsibility for their supply chains in order to ensure that they were not unknowingly supporting slavery or human trafficking. For an EHP working in compliance, the control and monitoring of supply chains is a key part of the job that ensures a business is encouraging good practice in all its operations. Therefore, an EHP in this position may want to reassess their operations to ask key questions: If there was modern slavery in our supply chain, what would it look like? Would our processes be able to identify it?

CIEH is currently drafting its submission to a parliamentary inquiry to assess the impact that the 2015 Modern Slavery Act has had on exploitation in the UK (closing Friday 7 September 2018). If you have any comments or insights on modern slavery to share with us, please email [email protected] with this blog title as the subject line. Your comments will help us respond to the inquiry and to develop a stronger policy in this area.

What is the Food Hygiene Rating Scheme and why do only certain places have a rating?