CIEH has been recognised with two prestigious awards at the recent Association Awards UK 2019: Association of the Year and Executive Director of the Year (for CEO Anne Godfrey).

These were presented at a lunchtime ceremony which took place at the International Convention Centre in Birmingham.

For the Executive Director of the Year Award, the judges commented: "Anne possesses amazing leadership, having turned around an ailing organisation in just three years by applying her extensive association management experience. There was evidence of a desire and ability to recognise, promote and deliver the much-needed change in culture throughout the organisation, including a comprehensive review of governance and leadership."

For the Association of the Year Award, the judges noted: "There was a clear mission and outcomes achieved this year – increased membership, new member pathway, new professional standards with a reduction in staff and a small executive team. CIEH doesn’t show complacency and seeks continual improvement and excellence, resulting in wide reaching impact." 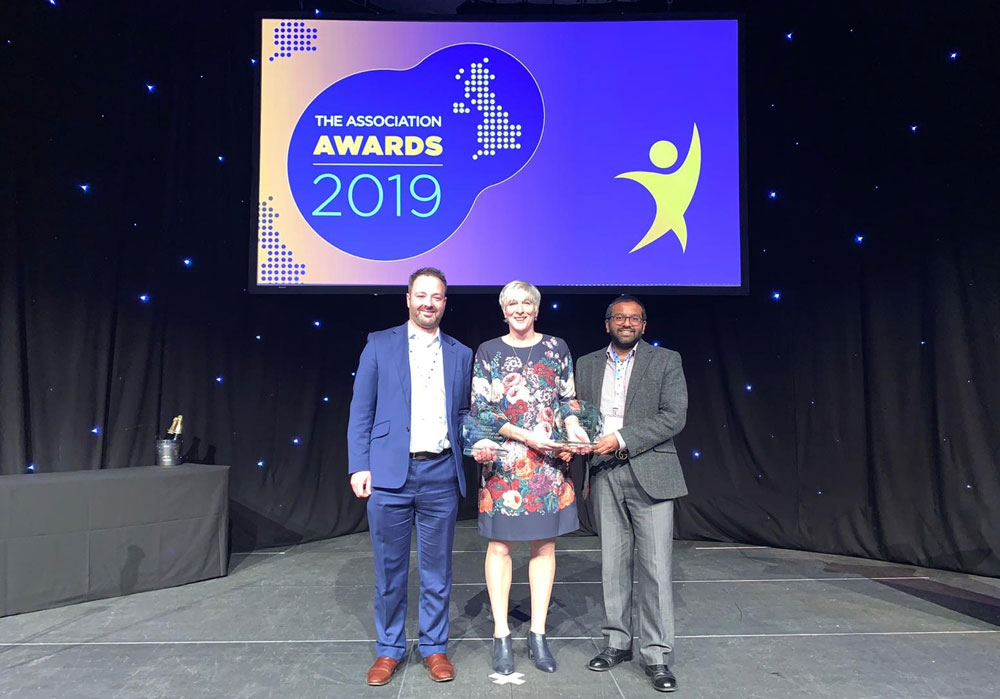 CEO Anne Godfrey said: "2019 has been a great year for CIEH and awards. I am delighted to see that, once again, all the hard work of our staff and volunteers has been formally recognised."

Food coffee and catch up